Acacia Courtney has had quite a year…

But this spring, Acacia was able to branch out beyond pageants and do something she hopes to do for the rest of her life… Become a horse-racing reporter/analyst. 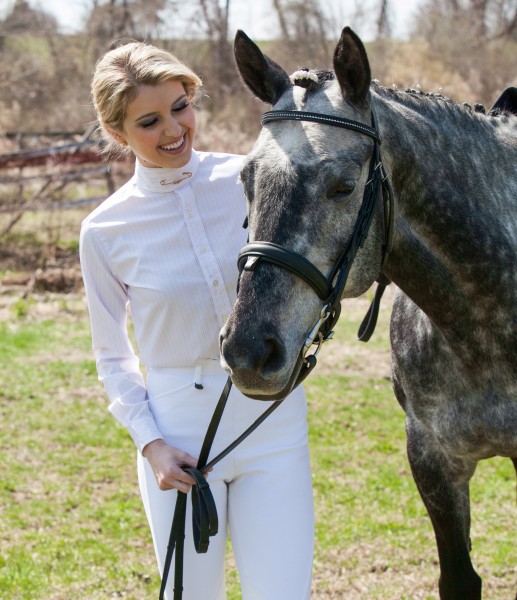 You see, the way I am slightly obsessive, crazy compulsive about Miss America… Courtney feels the EXACT SAME WAY about horse racing.  Think I’m wrong?  check out this post from AmericasBestRacing.net – featuring Acacia’s most anticipated races BEFORE the Kentucky Derby even takes place! 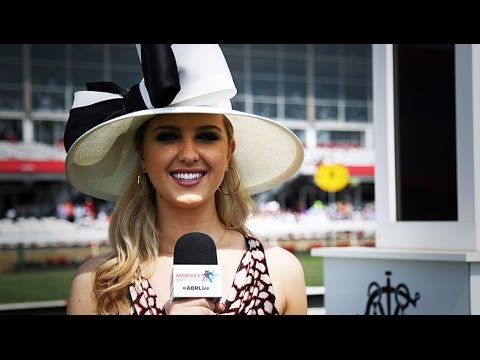 And during this year’s Triple Crown races (The Derby, The Belmont and The Preakness), Acacia was a part of the broadcast team through NBC Sports Radio and Westwood One.  And even those who don’t closely follow horse racing know that this year, know that American Pharoah won the Triple Crown – a feat which hasn’t been accomplished in 37 years!

So Yes – I’d say Acacia’s had a pretty great year… But because of Acacia’s brains, beauty and passion, she’s on the cusp of something even greater.  In fact, I’m guessing the best is still yet to come!

Now – after a couple of finalists in a row from the state of Connecticut, who do we think has the best chance at being named Miss CT 2015???   Well – that information was released earlier this week in the Junkie Newsletter!  To receive our latest edition of the Junkie Newsletter, click here to sign up and we’ll send you our most recent predictions!

FYI – Once you sign up, you need to “confirm” that you wish to receive it… THEN, your Newsletter will arrive later in the day.  Even though it’s a Sunday Newsletter, we forward it to all our new sign-ups twice a day – once around Noon EST and once around 5pm EST every day.  Just make sure you confirm, add us to your address book, and have patience!  It’s worth the wait! 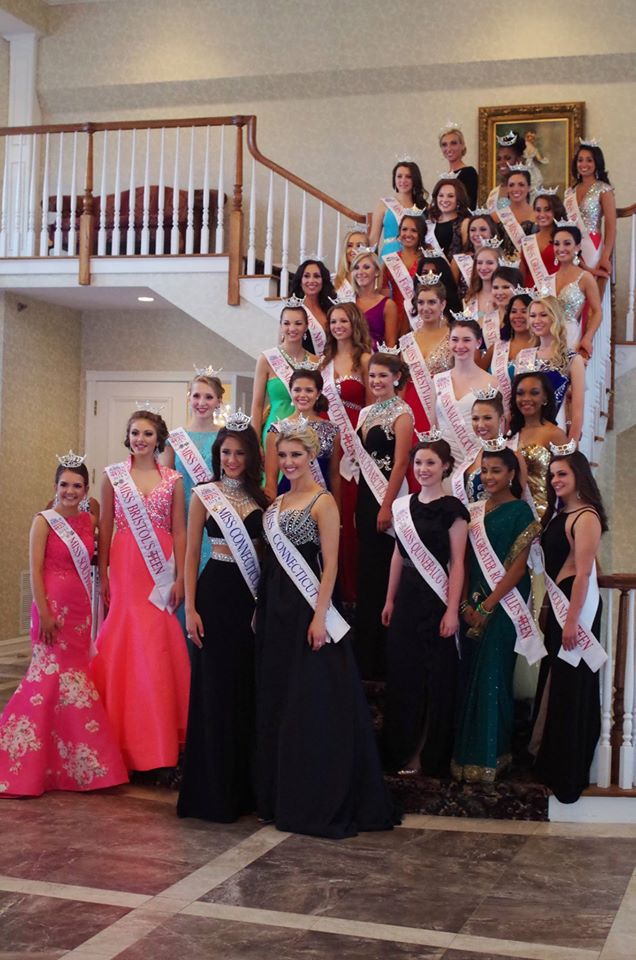